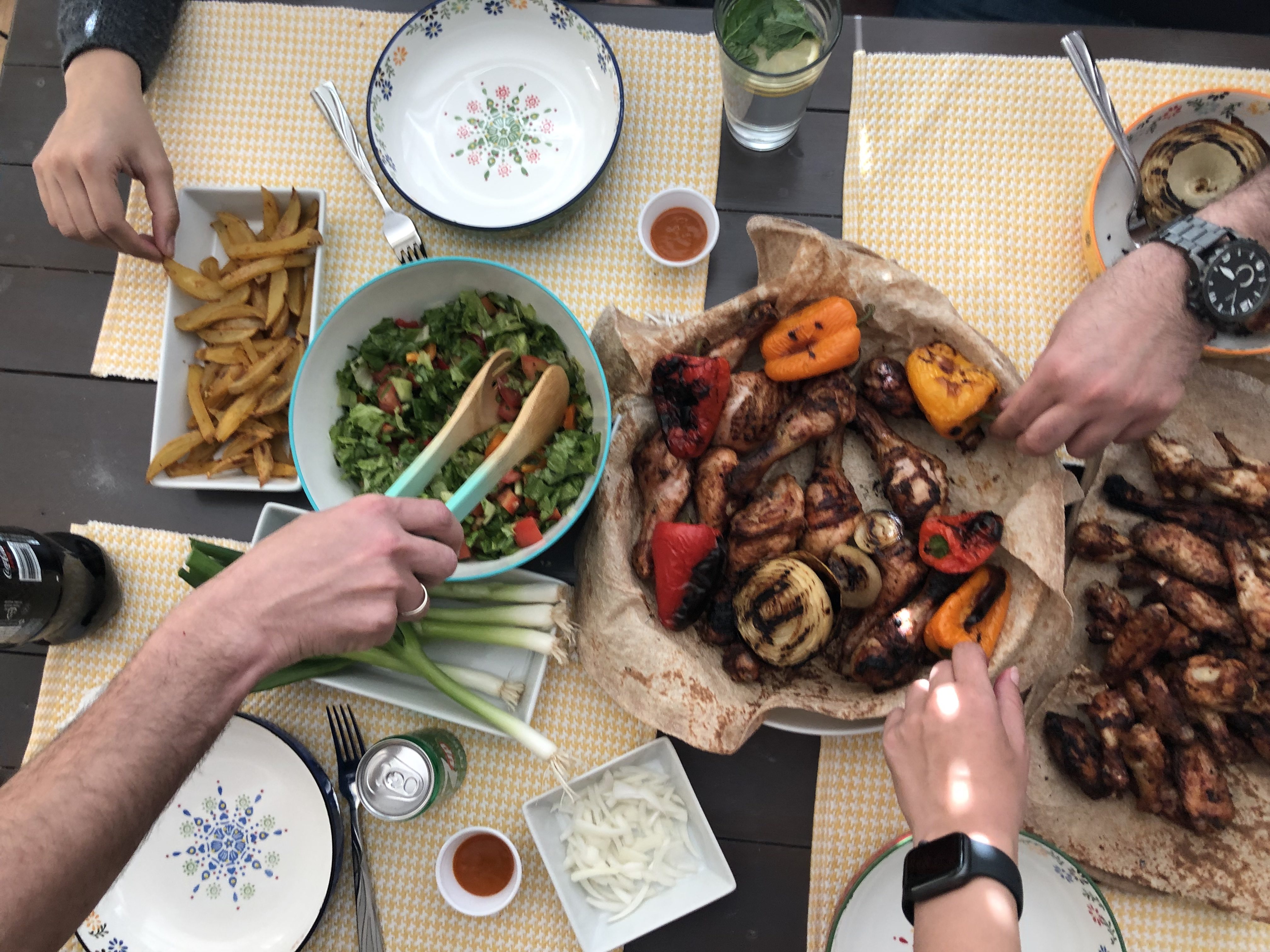 What a cheesy topic, isn’t it? Except that it’s not. In fact, it’s a dangerous topic!

Over the years, I became more careful of who to let into my world. I still make a lot of connections but those I call friends are very few. Not being selective but rather peaceful with my mind.

Recently, I’ve made myself distant from people who don’t share my values. It’s very important to me and my family to be around family and friends who are:

As much as it’s important to surround yourself with people with the above traits; it’s also as important to stay away from people who are the opposite. No one wants negativity in their lives even if it comes from the closest person to you. I don’t want to hear who did what because I’m busy with what I want to be and do and what my kid wants to be and do. It’s not easy. Actually, it’s very hard to resist these people because what they are is easy and fun! But also momentary and not productive.

The next time your friend is being negative or judgmental or not respectful or supportive; tell them to stop. help them and yourself to be better. lift yourselves higher.

I’m thankful for old friends and new; those who taught me to be better by setting an example and by their support and encouragement.